Justice Rowe to be sworn in on Monday

Former Tishomingo attorney Dustin Rowe will be formally sworn in as the newest justice on the Supreme Court of Oklahoma next week. Rowe’s oath ceremony is scheduled to take place next Monday, Feb. 24, at 2 p.m. in the Supreme Court courtroom on the second floor of the State Capitol.  There will be a reception […] 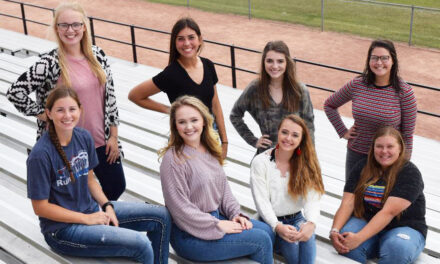 Partly sunny
64°F
wind speed: 9 mph NNE
We use cookies to ensure that we give you the best experience on our website. If you continue to use this site we will assume that you are happy with it.OkRead more