Tribute To A Classmate

Tami Staudacher. The name will mean absolutely nothing to folks here in Johnston County, Oklahoma. There is no reason why it should. She never lived here, never visited here - heck, I’d be willing to bet that she never even heard of here. But to those of us who grew up in Bradley, Illinois, and […] 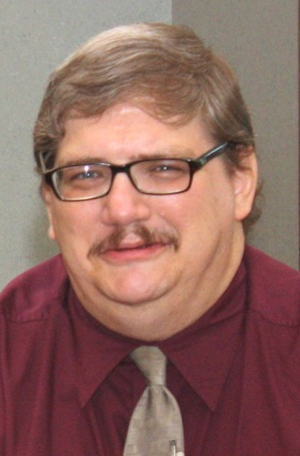 A lifetime ticket on that Last Train to Clarksville…

My old teacher was wrong – you CAN learn from SF

Responsible Journalism Vs. That Stuff On The Internet

Just one day a year is nowhere near enough…